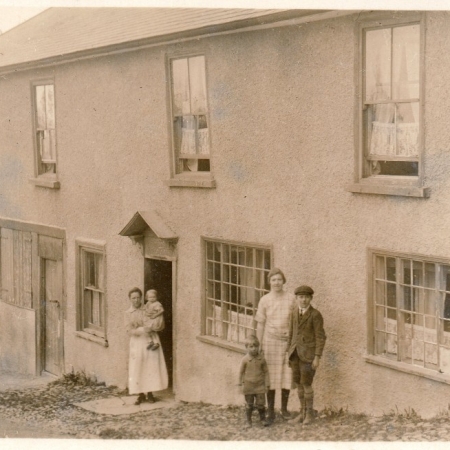 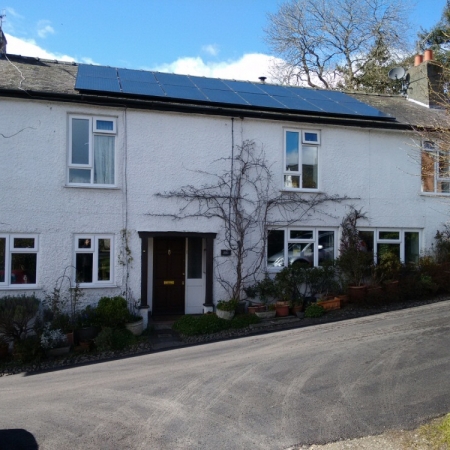 The Hit or Miss was first licenced 1832. The name may allude to the sport of cricket, but the then landlord, Richard Downes was also a blacksmith, so it might be an old blacksmithing term. In 1869 it was described by Superintendent Sarman, who had been a policeman in the town for 20 years, as never having been the subject of a complaint. However, being on a back lane, as the town’s population swelled, it developed a reputation as a place frequented by shady characters who wanted to avoid notice. But with the turn of the century it retrieved its position, being described in 1907 as doing ‘a regular trade from townspeople’ with few complaints compared to other pubs in town. Indeed a report, in the Wellington Journal the same year, tells of a meeting there of The Union Friendly Benefit Society ” as expecting a good muster…..as Mr Downes Jnr. is so well known for his genial disposition”.

The 1925 image shows the house and blacksmith shop (below the pub on the hill), which was owned by the Nicholas family, local builders for many years. The blacksmiths later became their carpenters shop.

Research ongoing. Do you have any information or pictures of any of the pubs of Bishop’s Castle? We’d love to hear from you. Contact us here.

The Hit or Miss Inn

The Hit or Miss Inn