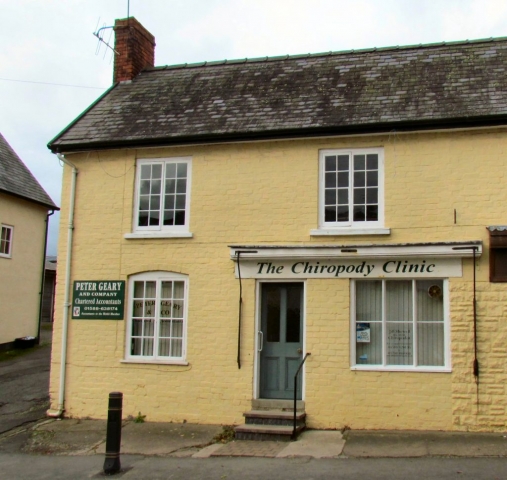 Locating this pub was difficult, as the 1841 census has fewer entries for this part of Church Street than the 1851 census, making it hard to determine who lived where.

In property sales particulars in 1840, John Farmer is recorded as tenant of Lot 51, a house and garden in Church Street, believed to be The Crown Inn, as well as being shown in census records from 1841-71, actually living in Horsefair (now Station Street) as a farmer and agricultural labourer.  He also appears in jurors’ lists between 1844-57 at the Crown Inn, described as Innholder and beerseller.

However the 1841 census recorded sub-tenant/manager John Mellings 22, as Innkeeper at the Crown in Church Street, with his wife Ann and Pigot’s 1844 Trade Directory has John Mellings as a Retailer of Beer in Church Street. It seems likely that John Mellings was John Farmer’s sub-tenant, but in the next census (1851) the Mellings were living in Union Street, near to the Hit or Miss Inn and he is then described as a labourer.

This seems to indicate that this was a short-lived enterprise as the 1851 census has no record of a pub in this area.