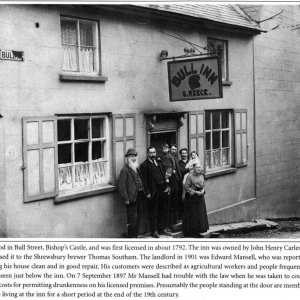 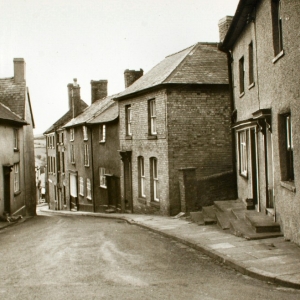 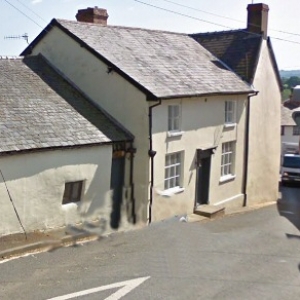 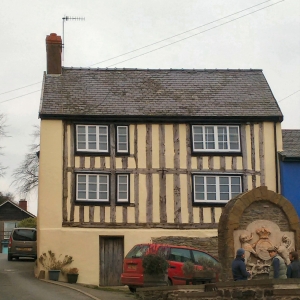 The name of the Bull Inn probably derived from the sale of male cattle in Bull Street and Bull Barn Lane. A field opposite, where High Trees is now, also belonged to the pub and was used for grazing the cattle brought to market.

Thomas Home is recorded in the 1791and (according to a ‘Return of Licensed Houses’ drawn up in 1901) was given the first licence in 1792 – though the Bull Inn existed, as Corbyn Morris’s letter shows, 50 years earlier.

The pub was popular as a ‘Market’ house as it had good stabling and accommodation for farmers and their wives. It continued until 1932 when the Licensing Authority inspected and the building and trade was found to be in such a poor state that a licence application was refused. It closed in 1933.