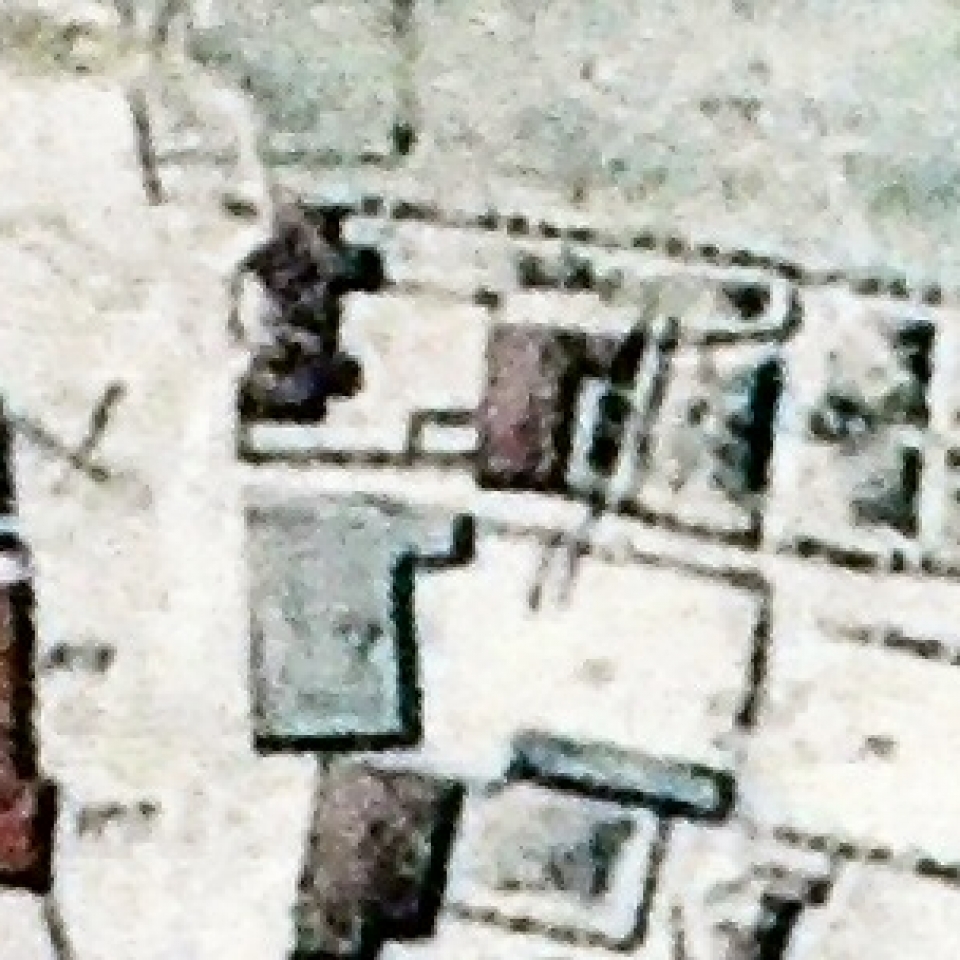 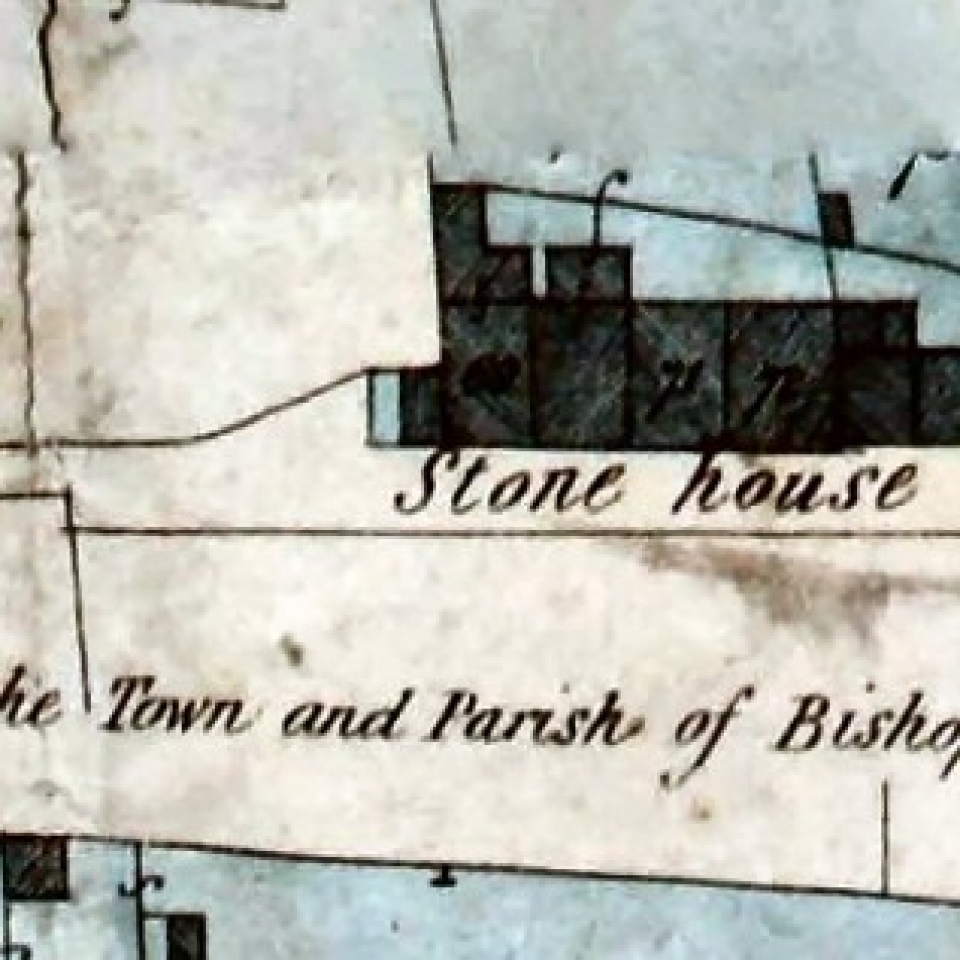 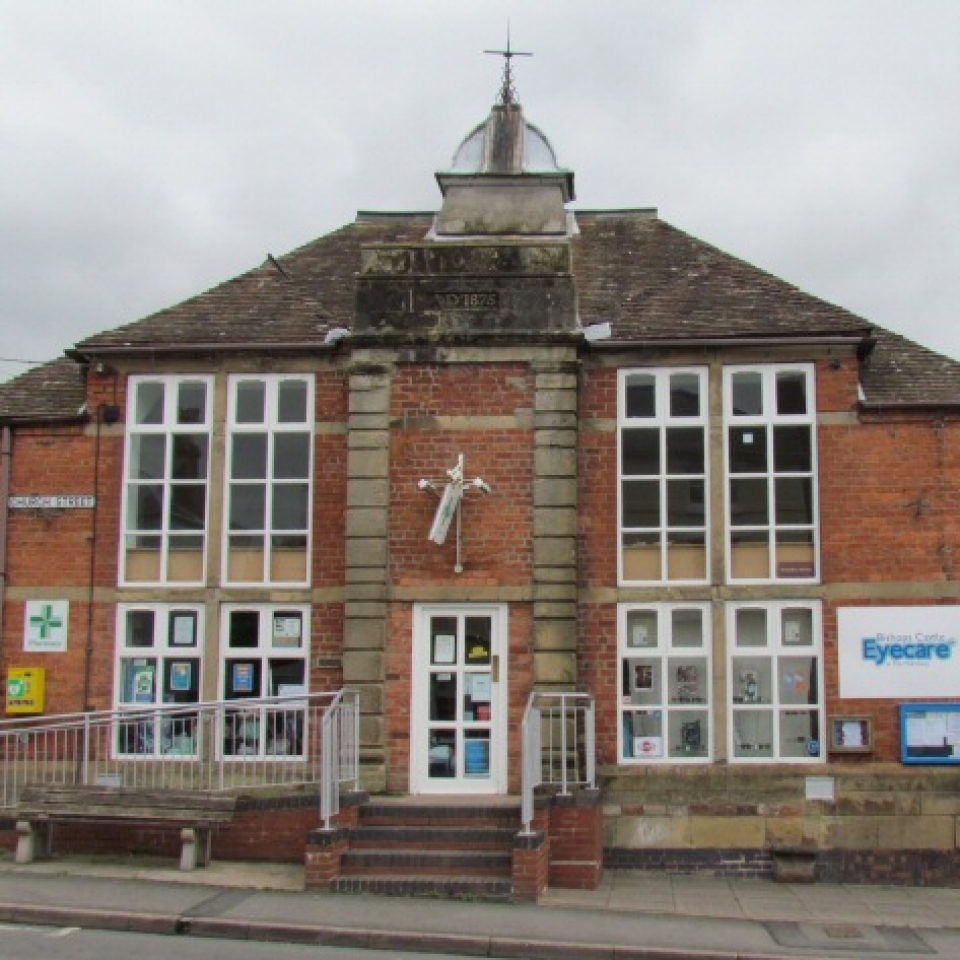 This building was administered by the Church Wardens and Overseers for the poor of the parish and in the 1841 census John Pearce is recorded as Innkeeper with two cider dealers staying there. He advertises in Pigot’s 1844 Directory as a Retailer of Beer and later in 1844 it was occupied by David Phipps Beerhouse Keeper, who was declared bankrupt.

An advertisement in the Shrewsbury Chronicle 7th September 1860 details “All that House, Malthouse, Buildings, Gardens and Premises known as “The Stonehouse” situate in the town of Bishop’s Castle, and now in the occupation of Samuel Burd“. Samuel Bird (carpenter) appears in the 1861 & 71 census, (aged 23 & 32) living in Stone House Court, which, before New Street was built, was at the opening of the then Stone House Shut.

This became the later Stone House School, construction tenders for which were advertised in 1874.

It is now the pharmacy.
Research is continuing on this Pub. Do you have any information or pictures of any of the pubs of Bishop’s Castle? We’d love to hear from you. Contact us here.