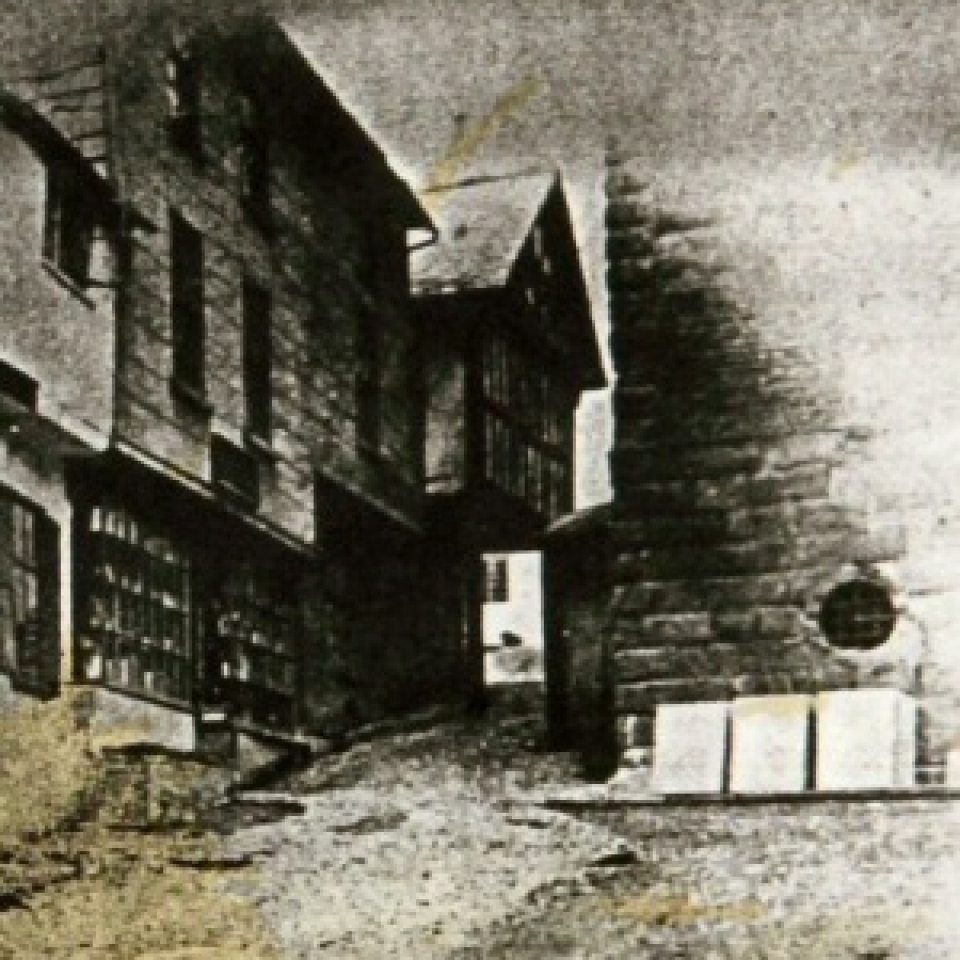 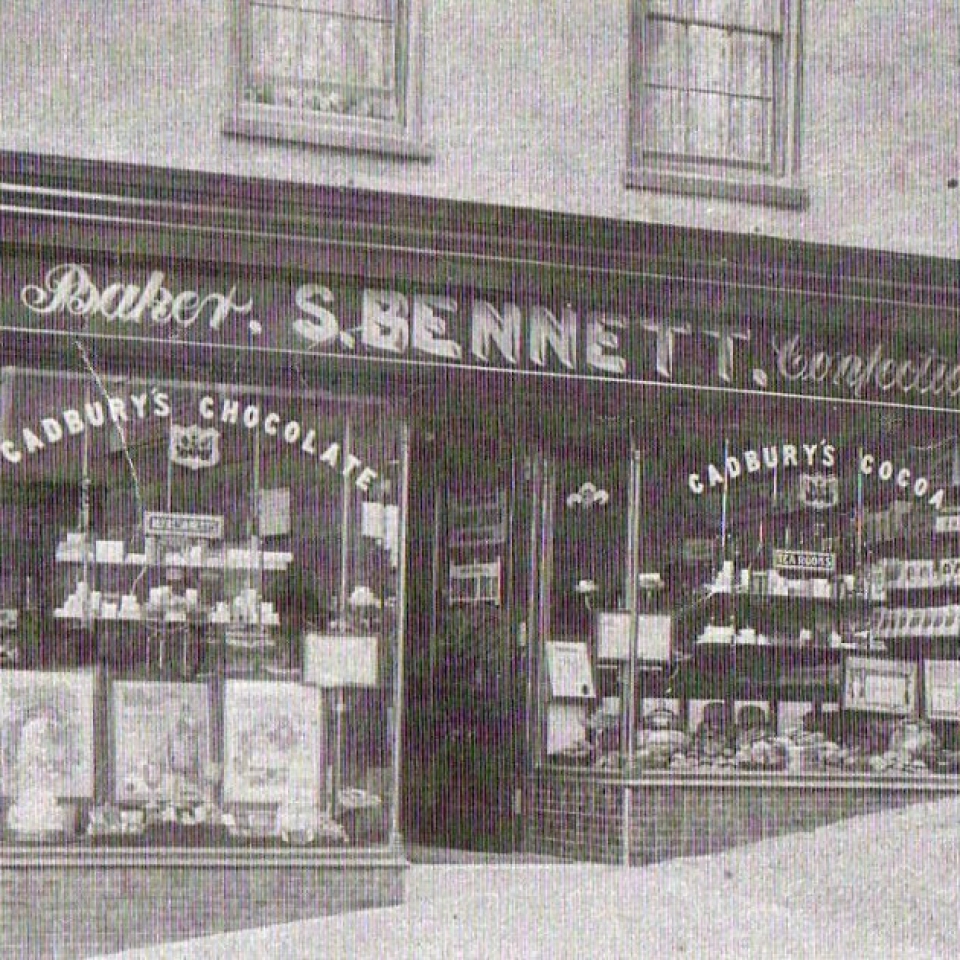 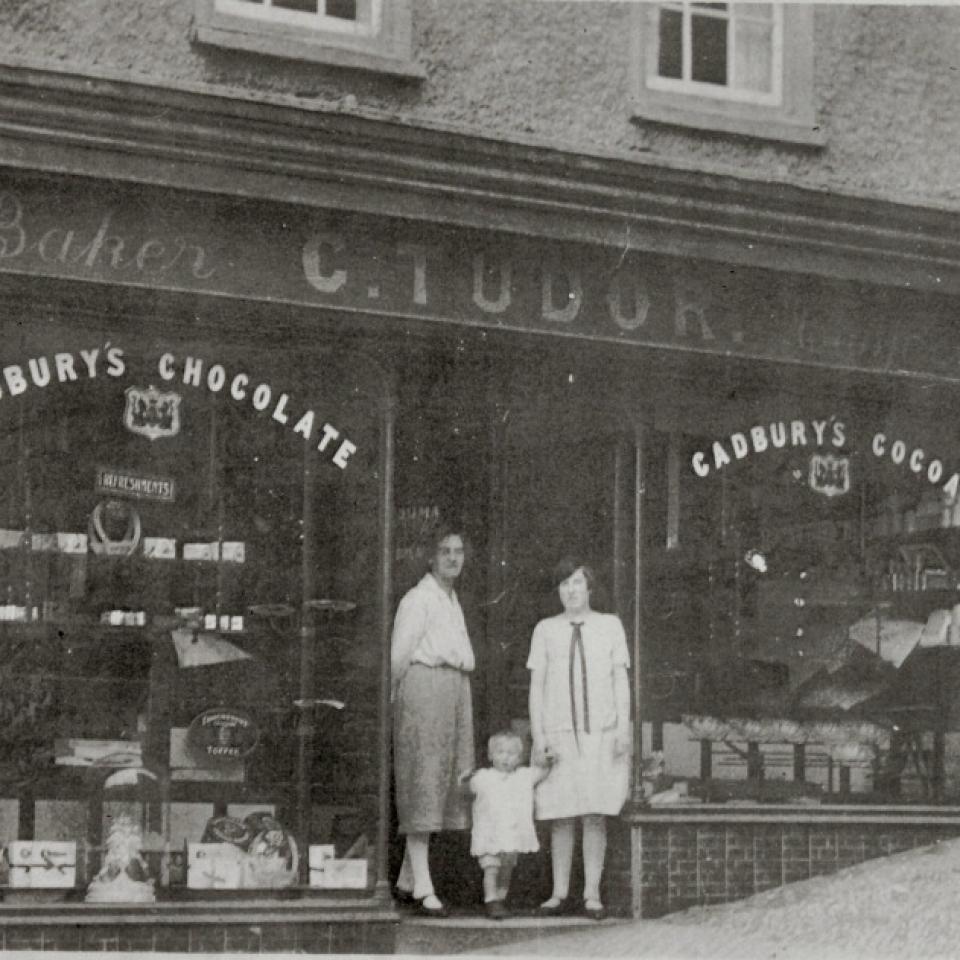 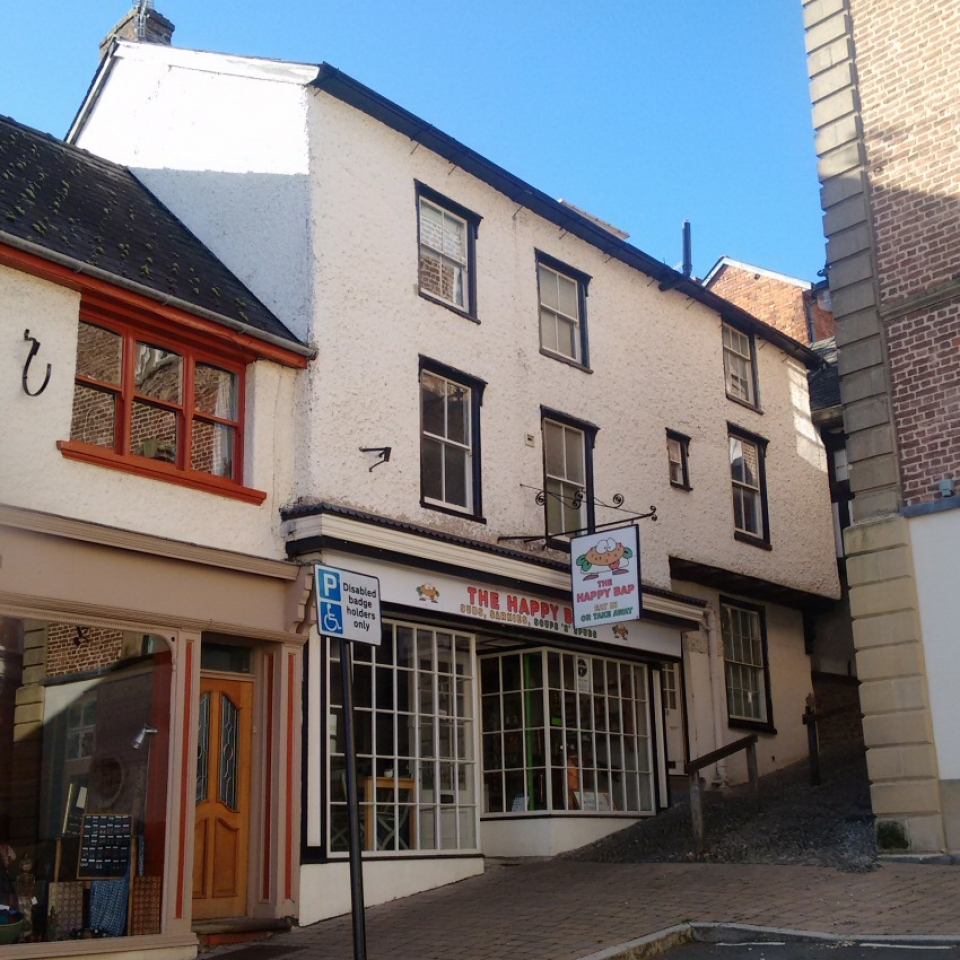 The first full 6 day licence was granted in 1792. Described as being near Market Hall – here meaning the Town Hall – London House was the name of a drapers shop at this address in 1841, run by Richard Griffiths & James Newbery – (who in 1844 became landlord at the Castle Inn). Between 1841 and 1900 it was various businesses, latterly a Tinsmith’s shop and then a Grocer’s. In 1900, Marcus Norton transferred the license of the Crown & Star to the London House from No. 34 across the road. In 1902, a newspaper report of a case of drunkeness, a man was seen by the local PC “kicking the front door of the London House Vaults, where he had been refused drink and ejected”.

As there were two ‘Vaults’, they were known locally as either ‘Norton’s Vaults’ – The Crown & Star, (when it was at 34 High St), or just ‘The Vaults’ -The Crown & Anchor (30 High Street). The use of “London House Vaults” was a variation informally acknowledging the transfer of the licence in 1900.

That business there may have been difficult is perhaps indicated by the fact that in 1907 these premises were described as ‘in a deplorable state’, deemed redundant by the authorities and the licence was refused.

The name ‘London House’ was also used by the Pugh family, who ran a completely separate business as tailors from their home at 5, Bull Street from 1841 to 1871. The name emphasised that their customers, even in this tiny town in Shropshire, had access to the latest high-society fashions.

AKA The Crown & Star Vaults